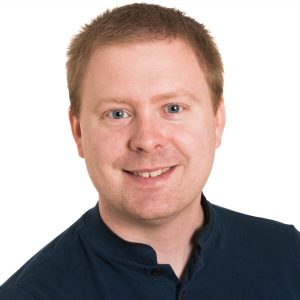 He performs research on multi-antenna communications, Massive MIMO, radio resource allocation, energy efficient communications, and network design. He is on the Editorial Board of the IEEE TRANSACTIONS ON COMMUNICATIONS and the IEEE TRANSACTIONS ON GREEN COMMUNICATIONS AND NETWORKING. He is the first author of the textbooks Massive MIMO Networks: Spectral, Energy, and Hardware Efficiency in 2017 and the Optimal Resource Allocation in Coordinated Multi-Cell Systems in 2013. He is dedicated to reproducible research and has made a large amount of simulation code publicly available.

Dr. Björnson has co-authored papers that received best paper awards at the WCSP 2017, IEEE ICC 2015, IEEE WCNC 2014, IEEE SAM 2014, IEEE CAMSAP 2011, and WCSP 2009. He has performed MIMO research for over ten years and has filed over ten related patent applications. He received the 2016 Best Ph.D. Award from the EURASIP, the 2015 Ingvar Carlsson Award, and the 2014 Outstanding Young Researcher Award from the IEEE ComSoc EMEA. 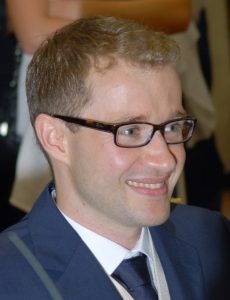 Jakob Hoydis received the Dipl.Ing. degree in electrical engineering and information technology from RWTH Aachen University, Germany, and the Ph.D. degree from Supélec, Gif-sur-Yvette, France, in 2008 and 2012, respectively. He was a co-founder and the CTO of the social network SPRAED and worked for Alcatel-Lucent Bell Labs, Stuttgart, Germany. He is a member of Technical Staff with Nokia Bell Labs, France, where he is investigating applications of deep learning for the physical layer. He has co-authored the textbook Massive MIMO Networks: Spectral, Energy, and Hardware Efficiency in 2017. His research interests are in the areas of machine learning, cloud computing, SDR, large random matrix theory, information theory, signal processing, and their applications to wireless communications. He was a recipient of the 2012 Publication Prize of the Supélec Foundation, the 2013 VDE ITG Förderpreis, and the 2015 Leonard G. Abraham Prize of the IEEE COMSOC. He received the IEEE WCNC 2014 Best Paper Award and has been nominated as an Exemplary Reviewer 2012 for the IEEE COMMUNICATION LETTERS. 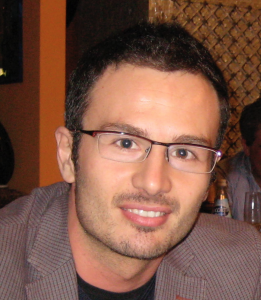